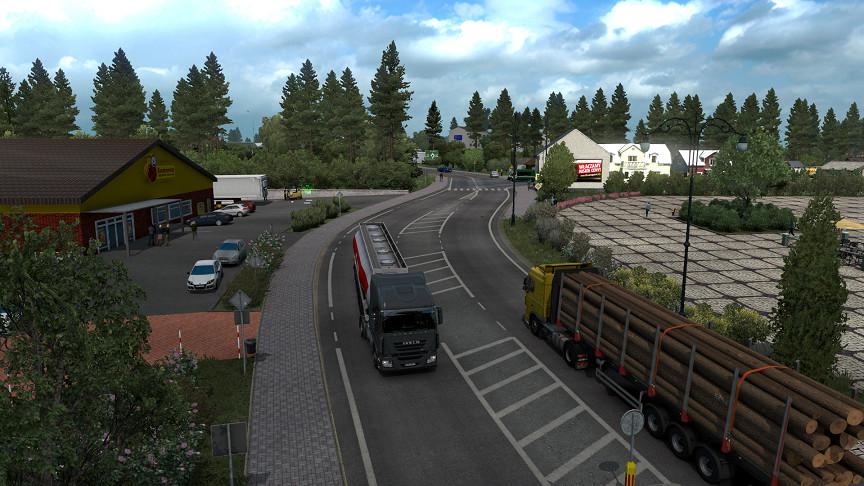 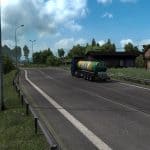 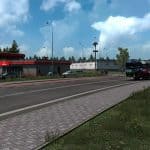 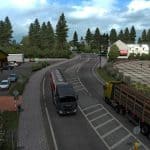 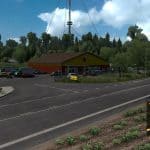 Southern Poland by Matt_Elo2001 – this is a small map of the southern region of Poland. In this region you can admire both mountainous terrain and lowlands. Agriculture predominates in this area, but there are also industrial companies.

Changes in v1.1:
– disappearing elements fixed
– a bug on the national road No. 74 towards Zamość was corrected
– small bugs in the map fixed
– changes in map definitions

All DLC, ProMods 2.50 and Poland Rebuilding are required for the map to work. The map is an overlay for PM and PR, therefore a map update for a different version of the game will be issued when the two maps needed for action come out.

The mod should be placed above the maps in the mod manager (above all PR and PM).

The required game version is: 1.38x

To stay relevant in this competitive market and to constantly engage with the gaming community you have to keep on pumping new more exciting content. Thus we have a new mod updated or uploaded to our site every month. But, fellow gamers should rest easy because although the rate with which we release new content is considered relatively fast, it doesn't mean we are sacrificing quality for quantity. Every Southern Poland v1.1 ETS2 Mod we have uploaded still to this day are the best in the game. Thus the content we pump out is fresh and worth your investment. Gamers who are looking for new Euro Truck Simulator 2 Mods can expect mods that can enhance the game's graphics and textures. This Euro truck simulator 2 Southern Poland v1.1 Mod will also be able to color grade the whole game to give it a cinematic look. Other Euro truck simulator 2 Mods being developed include a mod similar to the living city mod. This mod will provide you with extra side missions to complete, a few exclusive skins and outfits, a couple of new high damaging guns, and many more. The mod, when toggled on, can make you immune to all sorts of damage and you will also have an infinite amount of bullets and extreme accuracy to one-shot your enemies. The Southern Poland v1.1 ETS2 mod will also allow your character to number of things. There are still may other mods some of them are little tweaks like a camera changer while others introduce a whole new story mode into your game.